Alliance of Valiant Arms is a Single-player and Firs-person Perspective video game Published by War Town. The game permits the player to join either the NRF or EU forces and accomplish various mission objective by eliminating the opposing team. It introduces three classes, such as rifleman, point man, and sniper. When the player acts as a point man, he enjoys faster movement speed suited for close-range combat, riflemen suits for medium ranges, while the snipers are best for longer intervals. The player gets military ranks by experiencing numerous modes and completing different objectives. The game permits the player to unlock and even purchase various equipment, armor, and guns. The player earns in-game currency, the Euro as a reward upon finishing a match or as a bonus from buying items. He can use the Euro to repair weapons, purchase various things, and enter in Capsule Shop drawings. The game permits the player to customize his character by selecting different equipment, including armor and grenades. Different character avatars are also availabler to change weapon characteristics such as range, accuracy, etc. Alliance of Valiant Arms involves several prominent features such as Shooting, Open World, Roaming, Atmospheric, Exploration, Action, Adventure, and more. 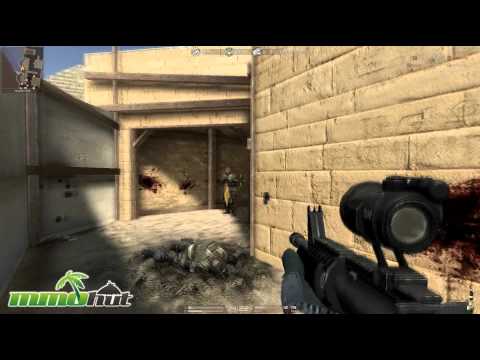