America’s Army 3 is a First-person Perspective, Single-player and Multiplayer video game brought by the United States. The game allows the player to give a primary IFAK treatment because the medical training is compulsory for all participants. The player can jump into the competition with a limited capability, but the training is essential to unlock desired skills and equipment. The game enables the player to utilize different melee attacks and rifle butt to fight against enemies in various stealthy close combat situations. The player can remove or even climb onto low obstacles to make his way clear to get the victory. The game requires the player to create a fireteam by including various characters, including a Designated Marksman, etc. The player performs multiple activities and gets rewards in different forms which he can use for numerous purposes. The game lets the player observe and report back several things that are out-of-place, suspicious, and comes across during the mission. The new game loader is also available to the player which helps him to view news, create several accounts, check out manuals and Personnel Jacket. America’s Army 3 proposes lots of significant features such as Shooting, Atmospheric, Open World, Tactical, Exploration, Action, Adventure, and more. 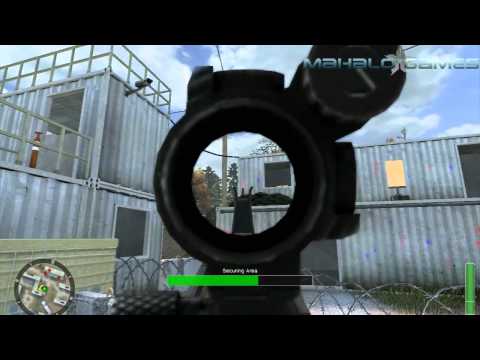