Ashen is an RPG, Single-player and Multiplayer video game brought to you by Annapurna Interactive. The game takes place in the sunless environment and lets the player roam freely and find out his home. The player is capable of exploring the entire world and engage himself busy in competition with other opposing players. The game allows the player to participate in the combat, fight off in-world monsters and attempt to defeat them. The player can interact with multiple players and perform several actions, including crafting to gain various points. The game permits the player to utilize different weapons, including melee and ranged weapons to attack numerous enemies. Talismans are available to the player which he has to find or craft and use it to get in-game perks and upgrade his abilities. The player encounters numerous monsters ranging from indigenous creatures to some hostile enemies. The game rewards the player upon planning his adventure and studying the entire environment and its citizens. The game permits the player to traverse a vast stretch of space, complete several missions and uses different local factions and noble houses to manage his reputation. Ashen provides some significant features such as Third-person Perspective, Action, Adventure, Atmospheric, Roaming, Masterpieces, Open World and more. 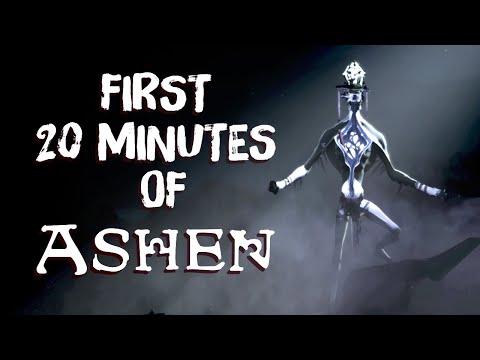