Ashes Cricket 2013 is a Sport, Single-player and Multiplayer video game by Trickstar Games. The game lets the player create and command a team of numerous computer-generated players to participate in the cricket match. The player is capable of customizing his team by using innumerable factors. The game provides different options to the player select whether he wants to be a part of One day, Test, Twenty Twenty matches, etc. The player has to select the country name to whom his team represents such as Australia, England, etc. At the start, the player must make some decisions regarding different things such as place of the stadium, time of Day whether night or day, match length such as the number of overs, ball and pitch type, etc. The player acting as a captain for his team should select bat or field at the beginning of the match through Toss. The game begins, and the commentator represents the performance of the player throughout the game. Ashes Cricket 2013 contains some prominent features such as Teamwork, Good Graphics, Masterpieces, Action, Adventure, Atmospheric, and more. 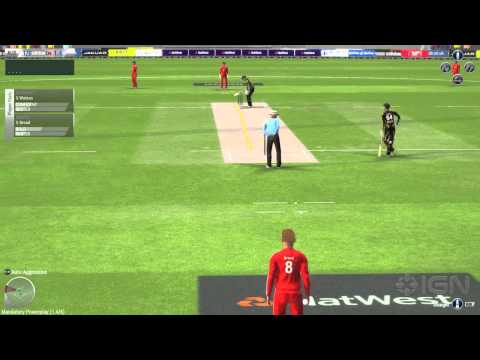