Assassin’s Creed II is an Action-Adventure, and Single-player video game brought to you by Ubisoft. The game revolves around the Desmond Miles who gets rescued from confinement by Lucy Stilman, a tremendous undercover Assassin. The Desmond Miles goes to a remote safe house and meets with her team consisting of analyst Shaun Hastings, historian technician Rebecca Crane. By using the design plans, they construct their version of dubbed Baby, an Animus and uses it to train Desmond as an Assassin. The game allows the player to roam freely across multiple regions of Italy such as Florence, San, Rome, etc. The health system available to the player is more dynamic and synchronized to the Animus to cause him to recover his health only from minor injuries. In case of more grievous injuries, the player needs to use lots of medicine either found on bodies or purchased from doctors and visit a street-side doctor. The player is capable of performing different actions such as control various carriages and rides horses at any point of different locations where horses are readily available, including in several cities and towns. Assassin’s Creed II involves multiple features such as Stealth, Dark Environment, Excellent Graphics, Masterpieces, Exploration, Tactics, and more. 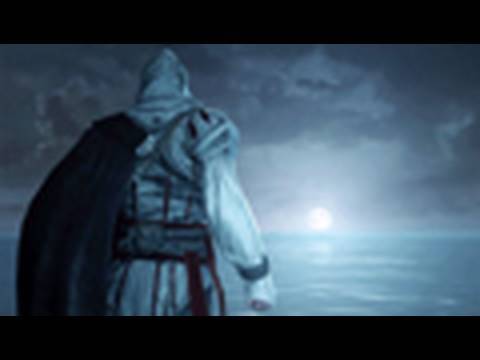