Astral Chain, developed by PlatinumGames, is an Action, Single-player, and Multiplayer video game. The game revolves around the character and his companion named as Akira who respond to a Chimera attack but unfortunately end up. Alicia, Jin, and Max save the character and Akira, and Yoseph assigns Legions to make them able to repel the Chimera. Later, the character leaves his companion behind in the Astral Plane to ensure that the rest of the squad escapes safely. The Hero traverses the Zone 09 with Hal to find out a drug named as Blue Evolve which lets humans fight against Chimera. The game enables the player takes the role of a detective from special police task force, named as the Neuron. The player needs to perform different actions, including solve lots of cases and investigate multiple incidents taking place in The Ark. The game permits the player to explore the entire world, interact with NPC’s, solve different logical puzzles and examine various evidence. Throughout the game, the player accesses an interdimensional area, Astral Plane where he must scavenge some hazardous terrain, weapons to battle against several enemies. Astral Chain includes some prominent features such as Fantasy, Science Fiction, Cartoony Graphics, War, Strategy, Tactics, and more. 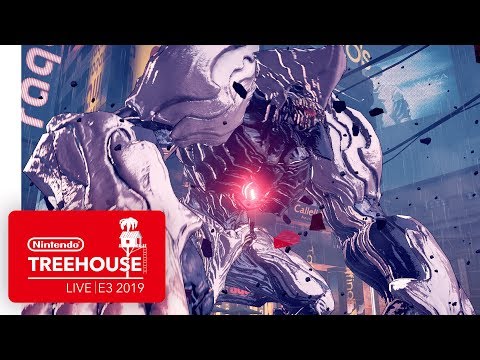