Battlefield 3 is a First-person Perspective, Single-player and Multiplayer video game brought to you by Electronic Arts. The game depicts the Blackburn’s squad who attempts to scavenge different items. In Sulaymaniyah, the U.S. squad investigate an improvised explosive device. They try to find out the missing squad ambushed by the PLR. A massive earthquake wrecks the entire city before their escape from the town. Blackburn and all other survivors attempt to make their way out of the ruins of the town. Blackburn and his members come to know that the PLR acquires a Russian suitcase nukes. The game introduces multiple elements, including the prone position and fighter jets. The player is capable of roaming numerous maps which set in various cities such as Sulaymaniyah, Wake Island, Kuwait City, Persian Gulf, etc. The world covers metropolitan downtown areas, urban streets, and open landscapes which are best locations for vehicle combat. The game allows up to sixty-four players to participate in the battle and fight off each other to get victory. The player can join in co-op mode which enables the player to gather lots of points which unlock additional content. Battlefield 3 includes some prominent features such as Shooting, Atmospheric, Open World, Action, Adventure, Masterpieces, and more. 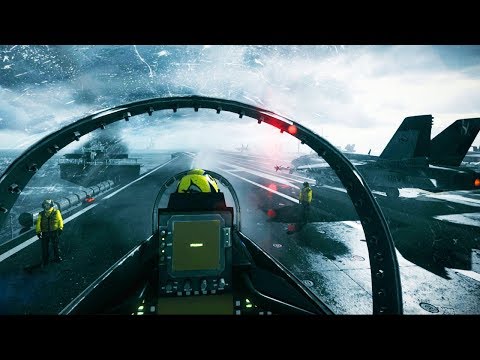