Bionic Commando is an Action-Adventure, Single-player and Multiplayer video game by Capcom. The game permits the player takes control of Nathan Spencer. It utilizes various mechanics which act as barriers used to keep the player within confines of the linear level design. The player is capable of attacking several enemies while climbing a building, hanging, and even in mid-swing. The game proposes the Bionic Arm which the player can also use to attack enemies at the close range. The bionic arm also helps the player to launch and grab different objects, including the boulders and different cars at enemies. Some distinct boots are also available to the player to enable him to survive extremely long falls. The game introduces Tungsten gun which the player uses to do the minimum damage to an enemy. The player can also utilize a prototype gun to fire fast and for the maximum damage. Bionic Commando has significant features such as Third-person Perspective, Shooting, Brilliant Soundtrack, Masterpieces, Atmospheric, Indie, Excellent Graphics, and more. 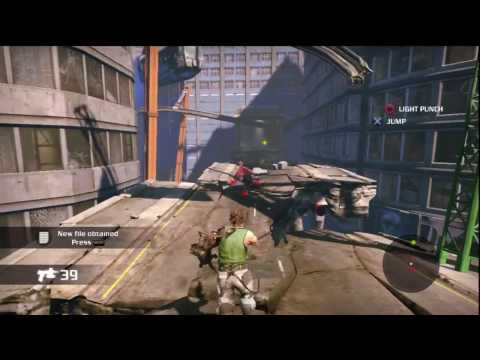