BioShock Infinite is a Single-player and First-person Perspective video game Developed by Irrational Games. The game centers on the period of July 1912, when Robert and Rosalind Lutece takes the Booker DeWitt to an island lighthouse off the coast of Maine. The Booker enters the lighthouse, which doubles just like a rocket silo to transport him to the Columbia. The city authority pursues the Booker when he bears a scar of the letters. The game allows the player to control the Booker and fights against enemies through Columbia by using different weapons and lots of tools to complete various objectives. The player can carry only two weapons at a time and can gather infinite ammunition and weapons either from random locations around the city or defeated enemies. The player gets equipped with health and even a shield which regenerates after a few seconds after getting damage from enemies. After death, the player revives in some safe areas but loses a small amount of money. BioShock Infinite includes multiple features such as Shooting, Cartoony Graphics, Masterpieces, Atmospheric, Exploration, Brilliant Graphics, and more. 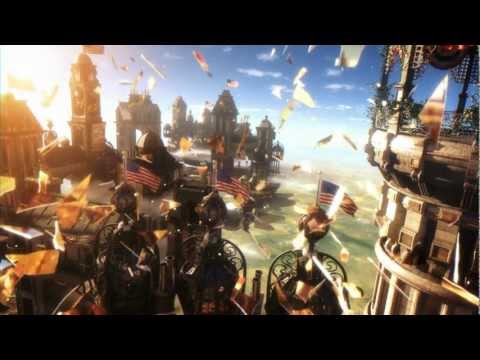