Black Squad is a First-person Perspective, Team-based Strategy, and Multiplayer video game Developed and Published by NS STUDIO. The game allows the player to master his skills and show off several strategies with a broad range of distinct ten modes, maps, and various weapons. It joins lots of players worldwide in one of the most played platforms. The player can customize his weapons and character according to his choice by using numerous factors such as various types of skins, outfits, etc. The game lets the player utilize almost eighty-five weapons to fight off enemies such as Shotguns, SMGs, Pistols, Snipers, Rifles, etc. The player has to choose one of ten characters and traverse almost forty-eight maps. The game permits the player to fight against numerous enemies to conquer them and earn every item which he desires to get. The player engages himself in facing different types of challenges such as participate in clan wars, community tournaments, duo competitive, and solo ranked mode. The game rewards the player with varying things upon completion of various missions. Black Squad has some exciting features such as Shooting, Action, Adventure, War, PvP, Open World, and more. 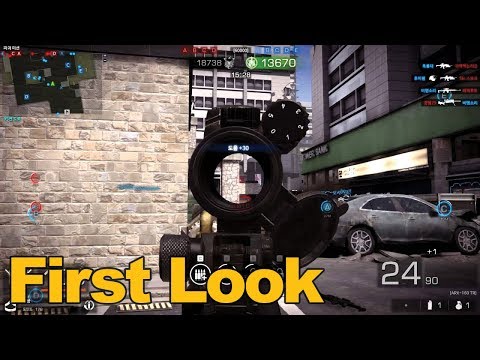