BlackShot: Mercenary Warfare FPS is a First-person Perspective and MMO video game by Papaya Play Vertigo Games America. The game takes place within a post-apocalyptic world and enables the player to join other mercenaries in the brutal team. The player can experience in-depth customization and needs to create his perfect warrior according to his choice. The game lets the player advance in human cloning which leads to the development of the ultimate weapon which is useful in combat. The player can expand his nation and seek more resources to extend his clone armies. The game permits the player to explore the world, which soon becomes embroiled in different global conflicts. The player acts as a newly contracted Mercenary belonging to the world’s elite mercenary groups. The game enables the player to enhance his mercenary by utilizing different gears to make him better, faster, stronger. The player has to perform multiple actions and in return increase his weapon load or even receives stat bonuses. The game allows the player to customize his emblem by using various factors and create his own or join an existing clan. BlackShot: Mercenary Warfare FPS provides brilliant features such as Shooting, Zombies, Open World, Atmospheric, Action, Adventure, and more. 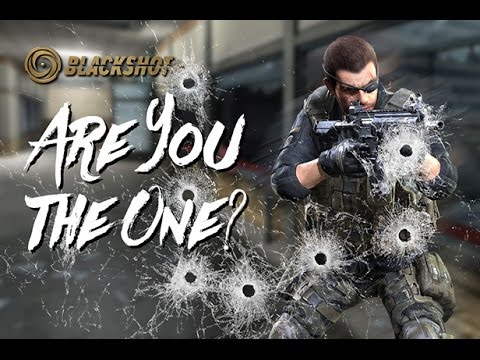