Blur is a Racing, Single-player and Multiplayer video game Developed by Bizarre Creations. The game introduces different racing styles which incorporates several real-world vehicles and locales with the arcade-style handling the vehicular combat. The player needs to encounter numerous characters and even a licensed car, including Lotus Exiges and Dodge Vipers. All of these vehicles comprises of full damage modeling, and some unique attributes such as high speed, grip, acceleration, stability, etc. the game provide various types of tracks based on the real-world environment, including Different areas of London and Los Angeles river canal. The player sets a race against different teams, adopt a unique racing style, and get different power-up setups. The game provides the player with varying points of the fan when he performs stunts, uses power-ups in specific ways, and reaches at the podium in races. The player utilizes these points to purchase different items and objects such as different spare parts, cars, etc. Blur involves prominent features such as Vehicular combat, Arcade Style, Haphazard Roads, Day-and-Night cycle, Great Graphics, Atmospheric, Roaming, and more. 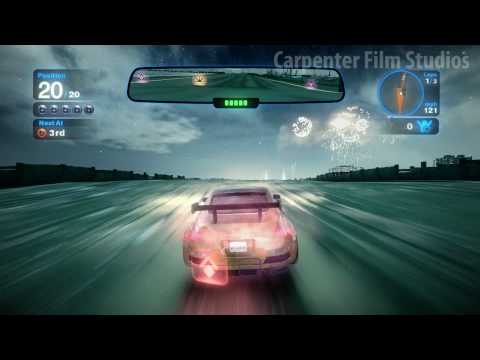