Burnout Paradise: The Ultimate Box is a Racing, Single-player and multiplayer video game Developed by Criterion Games. The game provides an opportunity for the player to progress at his own pace and level without any rigid gameplay framework. The player can keep different records in his driver’s license, including statistics regarding the biggest crash for every street, fastest time, etc. The completion of certain events lets the player raise his rank and unlock new cars. The game includes two different types of crashes based on the car’s condition after the accident. The player can drive out of the crash only if his car does not break its chassis and manages to retain all four wheels. But if the vehicle loses any wheels, its engine gets damaged too much, the car lands outside of the map and the player has to wait until his car resets. The game permits the player to take any route to get to the destination during a race. The player is capable of customizing race settings, including traffic and race routes based on the boost types. Burnout Paradise: The Ultimate Box has some fantastic features such as Third-person Perspective, Fast-Paced, Open World, Driving, Arcade, Action, Adventure, Exploration, and more. 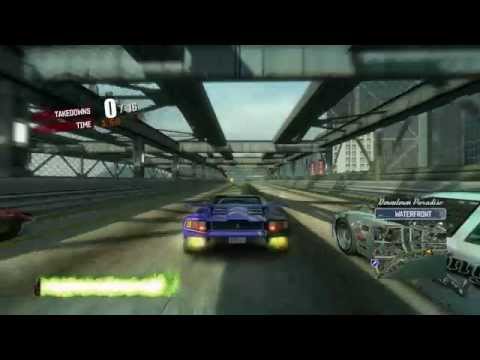