Cabal 2 is an Action-Adventure and MMORPG video game by ESTsoft Corp. The game lets the player select one from different classic classes, including Wizard and Priest and enter in the skill-based combat. The player can purchase multiple required objects and items from the item shop available for the time being. The game obliges the player to master the use of his skills and attempt to chain them together to unleash some devastating combos. The player keeps himself busy in various activities such as fight against multiple monsters, defeat different enemies, traverse several dungeons, and find out required clues to the mysterious disappearance of a child. The player tries to pull off a finishing move successfully to eliminate distinct bosses in style. The game provides an Astral weapon to the player to offer him powerful skills which he uses in destruction of difficult monsters. The player remains busy in completion of daily Abyss quests to get different experiences and grow stronger faster. Cabal 2 involves various features such as PvP, Open World, Atmospheric, Exploration, Masterpieces, Brilliant Soundtrack, and more. 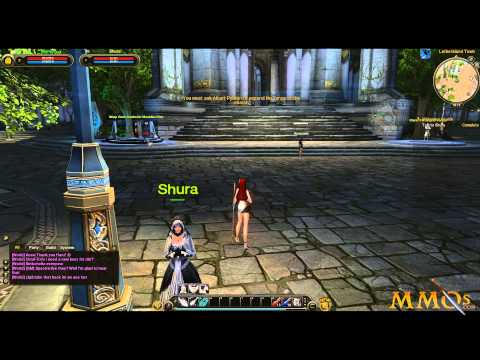