Call of Duty: Black Ops 4 is a First-person Perspective and Multiplayer video game brought to you by Activision. The game centers on the Charles Dennis, a treasure hunter Alistair Rhodes who hosts a party at a mansion in England and invites most of his associates. The Chaos Orders, an old cult is after the Alistair and kidnaps him by enslaving his butler. Order releases a Prima Materia by using a mysterious device named as the Sentinel Artifact and transforms all of the equipment in the mansion into zombies. The game lets the player customize Mechanics through Custom Mutations which comprises of over a hundred variables, including zombie speed, and health. The player can participate in Callings, Time-limited events for long-term engagement. The game includes some custom loadouts which allow the player to choose different starting weapons and other equipment. The player can utilize special upgradable weapons to fight off different enemies. The game proposes a Rush into Zombies and permits the player to build up large number of points. The player can use various consumable items, including Elixirs that provide temporary buffs to him upon activation. Call of Duty: Black Ops 4 provides some prominent features such as Shooting, Atmospheric, Open World, Action, Adventure, Exploration, and more. 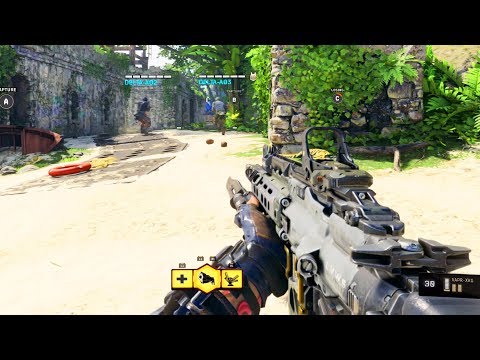