Call of Duty Modern Warfare is a First-person Perspective, Single-player and Multiplayer video game published by Activision. The game focusses on the civil war which breaks out between ultranationalists and government of Russia in an attempt to restore Russia to its Soviet-era glamor. Khaled Al-Asad leads a separatist group which seizes power of a small oil-rich country through a coup d’etat in the Middle East. Al-Asad being ruthless possesses anti-Western views and prompts the U.S. to invade the entire country. The game introduces many exclusive items and modern equipment, such as killstreaks which enables the player to kill a large number of enemies simultaneously. The player can utilize different streaks to access numerous assets, including helicopter support and airstrikes. The game lets the player to position himself in one of three stances such as crouching, prone or standing. Each of these stances affects the player’s stealth, rate of movement, and accuracy. The player is capable of using different kinds of covers to protect himself from lots of enemies fire or to regenerate his health after taking damage. Call of Duty Modern Warfare includes several features such as Shooting, Open World, Exploration, Action, Adventure, Masterpieces, and more. 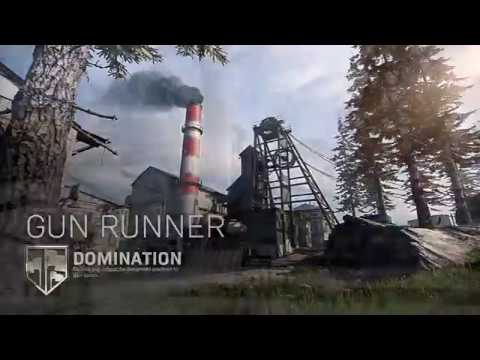