Call of Juarez: Bound in Blood is a First-Person Shooting, Single-Player and Multiplayer video game brought to you by Ubisoft. The game centers on the American Civil War in 1864, where Ray and Thomas fight for the Confederacy. These brothers attempt to repulse an attack by the Union Army near the Chattahoochee River. The game permits the player take control of one of two characters, including Ray McCall, or his brother Thomas. The player needs to make the right choice of which character he should select. The player can not choose some characters who are computer generated for the duration of the level. The game offers some occasional levels through which the player must play with a particular character. The game proposes three different kinds of Concentration mode, also called the slow-motion attacks, including Ray, dual and Thomas. The player has only sixty seconds to activate his concentration meter after filling it, or recharge it if it empties by half. Call of Juarez: Bound in Blood comprises of various features such as Masterpieces, Atmospheric, Historical, Action, Adventure, Open World, and more. 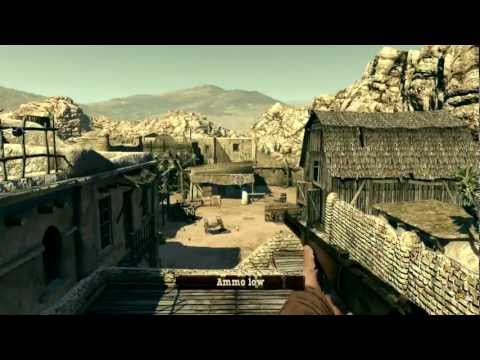