Call of Juarez: The Cartel is a First-person Perspective, Single-player and Multiplayer video game by Ubisoft. The game centers on the unknown assailants who attack the offices of the Drug Enforcement Administration. The Shane Dickson enlists the Kimberly Evans, a Federal Bureau of Investigation agent and detective Ben McCall to track down the culprits. They perform another task of protecting the beloved daughter of Stone, a Jessica. The Kim finds out that the Cartel purchases military-grade hardware from some unknown source. The game lets each character interferes illegally with the investigation for numerous reasons. The player needs to choose either decides not to fight or kill his teammates. The Alvarez detonates a grenade and escapes when the player kills his teammates and gains different fates for each character. But when the player chooses not to fight then the team allows the Alvarez to live. The Alvarez testifies to Dickson’s involvement if he remains alive, which results in her arrest. Call of Juarez: The Cartel provides lots of prominent features such as Shooting, Open World, Exploration, Atmospheric, Brilliant Graphics, Masterpieces, and more. 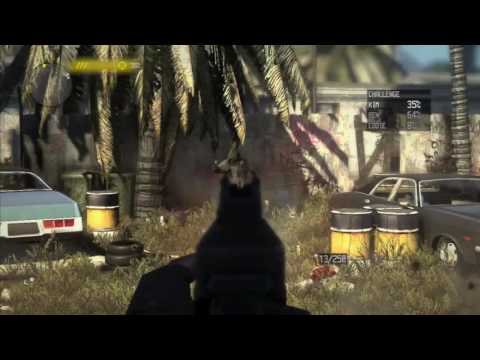