Castlevania: Lords of Shadow is a Single-player and Hack-and-Slash video game published by Konami. The game revolves around the Brotherhood of Light who sends Gabriel to the Lake of Oblivion where he comes across with a Marie, his deceased wife. Marie tells the Gabriel that some Spirits inform about Lords of Shadow’s power which can save the entire world. Gabriel meets a Zobek and enters the lands of the Dark Lords to unite the Heavens with the world again. Gabriel conquers the vampire Carmilla and the werewolf Cornell during his journey. The game permits the player to take control of Gabriel Belmont and become a part of the combat which includes a retractable chain whip named as the Combat Cross. The player needs to perform up to forty unlockable combos throughout his journey. The game proposes different commands which consist of weak area and direct attacks. The player uses weak area attack when surrounded by enemies while direct attacks to deal with damage taken by a single enemy. The player is also capable of using some secondary weapons to fight off enemies, such as holy water, knives, and some other upgradeable items. Castlevania: Lords of Shadow includes multiple features such as Action, Adventure, Open World, Atmospheric, Tactics, Good Soundtrack, and more. 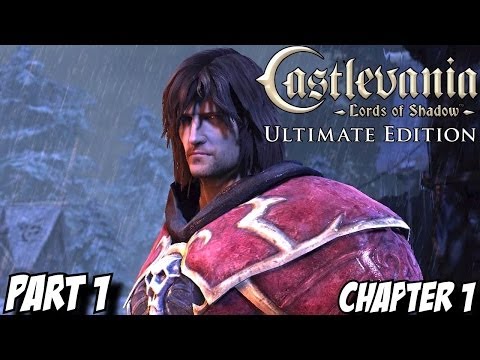