Champions Online is an MMORPG video game published Atari and developed by Cryptic Studios. The game introduces some successful blocks and attacks and lets the player utilize them to increase a power meter. The player needs to spend power to perform more powerful actions throughout the game. The game includes some NPC’s in the surrounding environment, including villains and Hero. When the player dies after getting damage, his teammates can revive him or even respawn him at some neutral site. The game proposes some stars to the player which he can earn after defeating numerous non-player characters. The player wears a dress which is purely cosmetic and unique. The game introduces an orb system to the player where some defeated enemies drop orbs which temporarily benefit the player’s powers, energy, life, etc. The game offers non-combat crafting skills to the player based on Arms, Science, and Magic. The player also possesses a variety of travel powers, including rocket boot jumping and jet-boot flying. The player participates in the combat and fights against different enemies and giant monsters. Champions Online involves some prominent features such as Open World, Atmospheric, Action, Adventure, Third-person Perspective, Brilliant Soundtrack, and more. 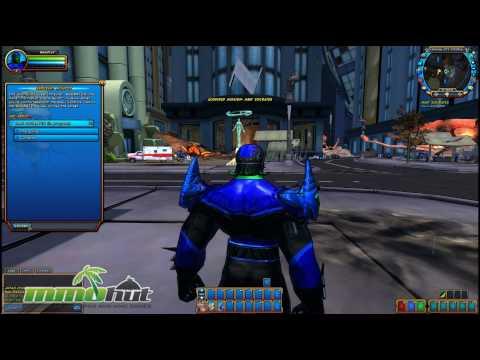