Cold Fear by Ubisoft, is a Third-person Perspective and Single-player video game. The game focuses on a Navy Seal team who deploys the Eastern Spirit, a Russian whaler in the Bering Strait. Jason Bennett, a CIA Special Agent, orders any government vessel to investigate while supervising multiple missions. Tom Hansen hears that the shipmates of crew of the Ravenswood get killed over the radio. The game lets the player fight and defeat numerous enemies who are zombie-like creatures named as Exos and the Russian Mercenaries. The player can knock down most infected enemies with two or even three shots and attempts to destroy the brain to kill them. The game permits the player destroys the brain through numerous ways such as shoot enemies in the head, and stomp on their head. The player can take damage and losses his health when different waves crash on to the ship’s deck. The player also faces some environmental hazards on the deck that react to the motion of his ship. The game proposes a Resistance gauge that decreases when the player performs certain activities, including running which is not possible in over-the-shoulder mode. Cold Fear includes significant features such as Shooting, Survival, Horror, Atmospheric, Open World, Masterpieces, and more. 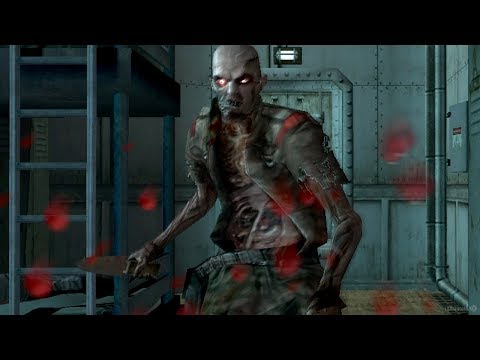