Counter-Strike is a Multiplayer and First-person Perspective video game developed by Valve L.L.C. The game allows the player to become a part either the terrorist group, the counter-terrorist team, or even become a spectator. Each of these teams tries to complete different missions, objectives and destroy the opposing team. At the start, the player comprises a knife and a pistol to fight off opposing players. Based on the kind of map, the player’s objective varies accordingly. When the player acts like a terrorist, he needs to carry a bomb, plant it on the designated spot carefully and ensure its explosion to win. While the player, being a part of counter-terrorists, has to protect lives of a group of hostages to win. The player is capable of choosing one of eight distinct default character models. The game permits the player to prepare himself and purchase some required equipment before the start of round. The player can buy different areas, including neutral zones shared by both teams. The game grants the player some standard monetary bonuses upon performing specific actions such as winning a round, killing an enemy, rescuing a hostage, etc. Counter-Strike includes some brilliant features such as Shooting, Open World, Atmospheric, Action, Adventure, Masterpieces, and more. 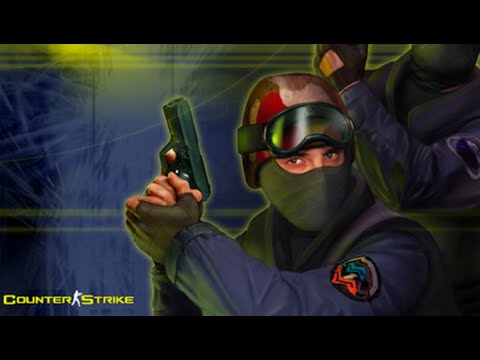