Dark Souls II is an Action, Role-playing, Single-player and Multiplayer video game provided by Bandai Namco Games. The game centers on an undead human who gets cursed never to die and eventually become a zombie-like being, a Hollow with no purpose or memories. The undead starts his journey towards the fallen kingdom of Drangleic and performs tasks. During the invasion, the player needs to enter the memories of a deceased Giant to defeat the Giant Lord. The game introduces both standard enemies and bosses who have the potential to eliminate the player in only a few hits. Those players who play Badly, gets punishment in different forms, including confronts severe enemies, and gets limited opportunities for recovering his health. The game proposes a Souls, a kind of universal currency used by the player as both a currency for purchasing items from shops and experience points. In case of death, the player loses his entire collection of souls, but he can recover it by returning to the spot where he dies. Dark Souls II comprises of some prominent features such as PvP, Artificial Intelligence, Adventure, Brilliant Graphics, Dark-Fantasy, Death in Fiction, Female Antagonist, and more. 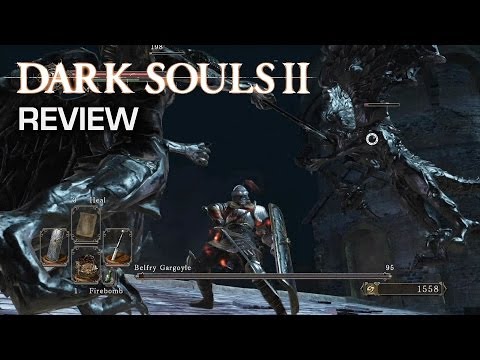