Dark Souls III is an RPG, Third-Person Perspective, Single-Player and Multiplayer video game Developed by the FromSoftware. The game revolves around the Kingdom of Lothric where the First Flame who is responsible for maintaining the Age of Fire may die out. The Age of Dark produces different cursed and undead beings who rise even after their death. The story reveals that The Ashen One, an undead who fails to become a Lord of Cinder, increases and links the fire by returning the Defiant Lords of Clinder and Prince Lothric to their thrones in the Firelink Shrine. The game provides the player a greater variety of weapons to fight against different enemies such as Throwable, swords, projectiles, and bows. The game proposes a shield, secondary weapons to help the player protect himself from damages. All weapons comprise of two basic kinds of attacks, including standard and slightly more powerful attacks. The player encounters various enemies who can change their combat pattern during the fighting. The game provides more extensive and detailed maps which encourage the player to traverse the world. Dark Souls III consists of various features such as Horror, Open World, Action, Adventure, PvP, Character Customization, Exploration, Atmospheric, Dark Fantasy, and more. 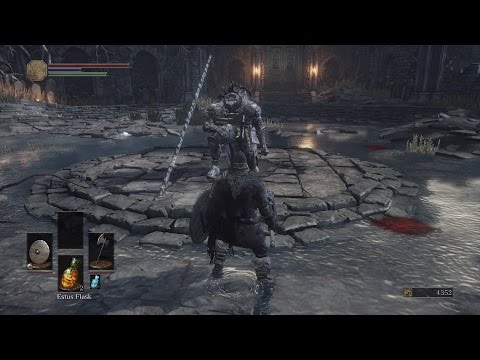