Darkspore by Electronic Arts, is an RPG, Single-player and Multiplayer video game. The game centers on the Progenitors, a race of scientists which establishes a massive empire encompassing the entire galaxy. Most of them perform various secret experiments on the populations and become a master of genetic manipulation. They seek and use knowledge to create a personal army of ancestral heroes, named as Living Weapons. At the start, the game lets the player assume the role of one of the last Crogenitors to purge the Darkspore from the galaxy. The player proceeds and attempts to destroy various corruptor forces. The game lets the player explore the environment and use different tactics and tools to fight against several enemies. The player can place a tree which gets explodes in a burst of energy. He understands different points after eliminating several enemies and use them up for numerous purposes. Darkspore involves significant features such as Dark Environment, Horror, Action, Adventure, Atmospheric, Brilliant Soundtrack, and more. 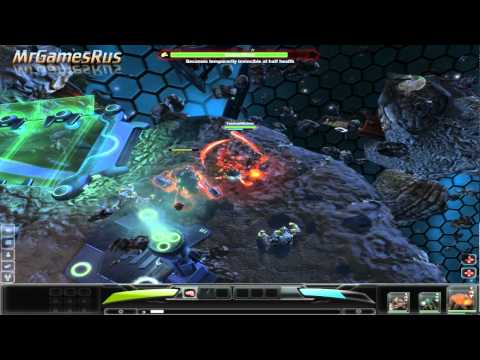