Days Gone is an upcoming, Action-Adventure, Third-person Shooter, and Single-player video game developed by SIE Bend Studio and published by Sony Interactive Entertainment. It offers the perfect blend of Survival Horror and Action-Adventure elements, and the game takes place in an open world environment full of blood-thirsty zombies await the player.

The post-apocalyptic environment can be explored from a third-person viewpoint. The player assumes the role of the protagonist named Deacon St. John, who is an ex-outlaw drifter and a bounty hunter. Its plot is set two years after a global pandemic appeared which wiped out almost all of humanity, and turned millions of innocent people into Freakers, zombie-like creatures that are speedily evolving.

Two different types of freakers were revealed in the E3 2016, such as Hordes and Newts. In the game, the player will task with completing a set of objectives in several ways, including by using stealth or short and long-ranged weapons.

The game features a dynamic weather system and day/night cycle, making zombies weak and slow by day, but aggressive and fast by night. The main transportation vehicle of the protagonist is a drifter, an off-road motorbike that can be altered with parts to improve its durability, speed, or maneuverability. 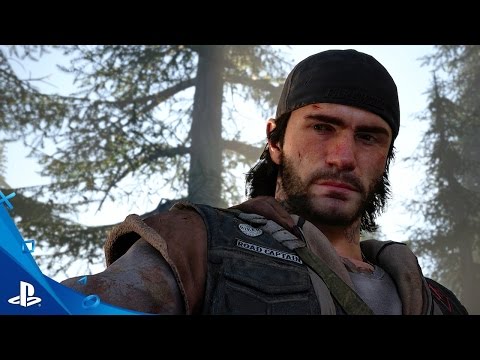