Days of War published and developed by Driven Arts is a First-person Perspective and Multiplayer video game. The game includes up to thirty-two players and allows them to fight off against each other in a combat. The player needs to explore twelve maps and finds out lots of required objects and different items. The game proposes four types of factions and permits the player to utilize over sixty guns. The player is capable of utilizing fifty primary weapons and attempts to defeat multiple opposing players. The game offers a progression system which comprises of different unlockable content. The player has to choose six classes with various customizable loadouts. The game lets the player customize his character by using numerous factors. Lots of Multiplayer bots with distinct local practice mode is also accessible to the player which he can choose. The game allows a dynamic bullet penetration on the bases of material type and its thickness. The player can engage himself in three new theaters of war such as Africa, Italy, Eastern front, etc. The game proposes significant optimization and movement mechanics. Days of War involves some prominent features such as Shooting, Atmospheric, Open World, Action, Adventure, Masterpieces, and more. 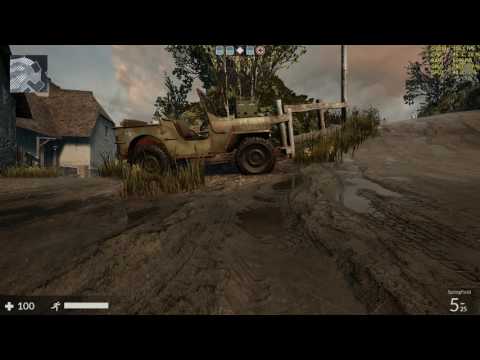