Dead Space 2 is a Third-person Perspective, Single-player and Multiplayer video game by Electronic Arts. The game revolves around a densely populated civilian space station, the Sprawl built onto one of the Saturn’s moons, and the site of a first planet crack. An Infector mutates and kills Franco into the Slasher in front of the Isaac, letting the Isaac escape on his own with no memory of the time on a Sprawl. The game enables the player to take control of Isaac Clarke, who utilizes different types of items, including weapons and the Resource Integration Gear suit. The game allows the player to come across numerous puzzles which impede his progress. Throughout the game, the player needs to hack consoles to activate different machines and open the door. In some cases, the player must reposition or even repair the entire mechanism to proceed. The player experiences the world as a whole, where he can maneuver in all directions with lots of thrusters attached to his suit. When passing through several areas within a vacuum of the outer space, the player can refill his finite oxygen supply by utilizing the distinct oxygen dispensers. Dead Space 2 provides numerous features such as Shooting, Action, Adventure, Horror, Atmospheric, Survival, and more. 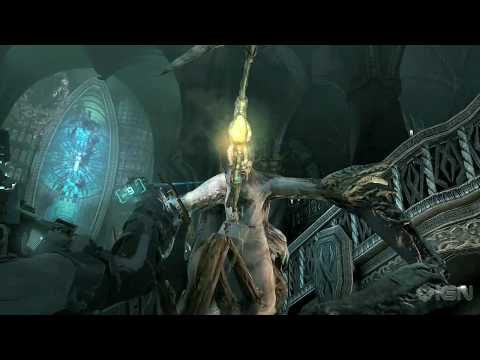