Deus Ex: Human Revolution is a First-person Perspective and Single-player video game by Square Enix. The game revolves around the event when a group of heavily augmented terrorists named as the Tyrants attacks on the Neuropozyne, a Sarif Industries and slaughters the whole staff. The Megan Reed and lots of other scientists presume the dead in the attack. Head-of-security at Sarif Industries and an Adam Jensen get wounded in the attack seriously. But the David Sarif saves the life of Jensen by giving him advanced augmentations. The game permits the player to take control of the Adam Jensen, a man who comprises of different mechanical cybernetic implants named as augmentations. The player keeps himself busy in performing various actions such as hide behind cover, communicate with NPC’s, attack on enemies, etc. The game lets the player find out several new NPCs who advance both the optional side quests and the main story quest. Upon completion of different quests and participation in combat with enemies, the player gets rewards in the form of experience points. Deus Ex: Human Revolution offers significant features such as Action, Adventure, RPG, Stealth, Shooting, Great Soundtrack, and more. 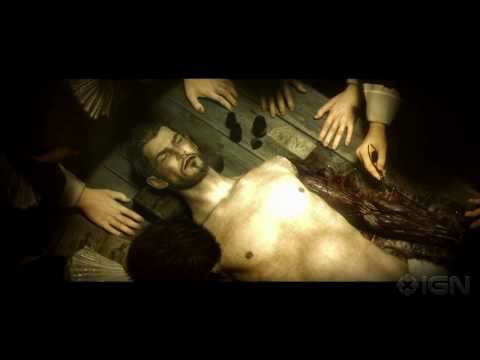