Deus Ex: Invisible War is a First-person Perspective and Single-player video game by Eidos Interactive. The game permits the player to control the Alex D who traverse the environment, jump onto crates, climb various ladders, and crouch to negotiate several narrow spaces. At the start, the player can customize the appearance and gender of his character. The player can access numerous Items, including holoprojectors and datacubes, for different purposes. The game also offers particular objects ranging from small items to human bodies, and let player carry or even throw them. The player has to accomplish various types of quests in a variety of ways such as use stealth to infiltrate the area, utilize hacking to open access point, etc. The game introduces a variety of melee and ranged weapons which are both lethal and non-lethal. The player fight against enemies by using melee weapons such as a baton, a combat knife, etc. and even a Ranged weapon including a pistol and a rifle. The game proposes different kinds of bio mods, nanite-filled canisters and allows the player to acquire them to enhance physical and mental attributes. Deus Ex: Invisible War provides distinct features such as RPG, Stealth, Action, Adventure, Brilliant Graphics, and more. 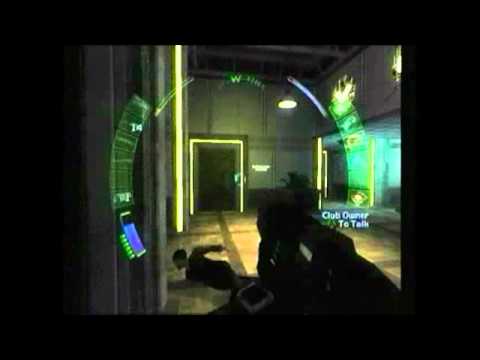