Devil May Cry is a Hack-and-Slash, Single-player and Multiplayer video game developed and published by Capcom. The game depicts devil hunter Nero who hunts a demon, a Urizen after a dying man in a cloak and steals the Yamato sword and his right arm. When moving towards Red Grave City, Nero joins Dante and finds Qliphoth, a demonic tree planted in the city. Dante gets ejected from the Qliphoth and ultimately defeated with his sword Rebellion shattered. Dante’s allies, including Trish and Lady, get captured to use them as demon-cores. The game allows the player to assume the control of either Nero or Dante and fights against hordes of demons by using lots of weapons and attacks. The player receives a style-rating for battle based on some factors, including dodging attacks and the length of a combo. The game permits the player to find a statue, interact with multiple mechanic Nico, and even purchase new abilities. A Bloody Palace mode is accessible to the player which he needs to use to face numerous types of demons. Devil May Cry involves some significant features such as Action, Adventure, Open World, Atmospheric, Fantasy, Fiction, and more. 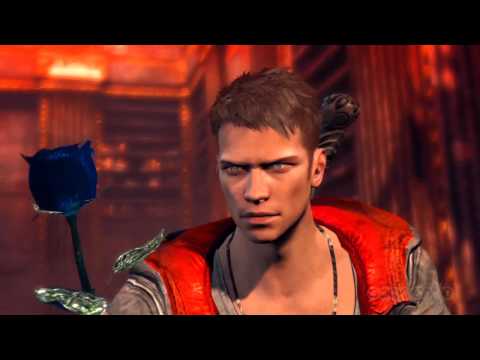