Diablo IV is an RPG, Single-player and Isometric MMO video game Published and Developed by Blizzard Entertainment. The game revolves around the world of Sanctuary, set by Archangel Inarius for devils and angels weary of conflicts between Burning Hells and High Heavens. The Archangel Tyrael captures three prime evils such as Mephisto, Beal, and Diablo to keep Lords of Burning Hells from taking over the Sanctuary. Diablo attacks the High Heavens and tries to destroy them before his death. The game lets the player roam freely, complete quests, dungeons or engage himself in other cool activities. The player can meet and see other players in regions and towns just like in real life. The environment of the game is a lot darker, not ultra-realistic but stylized. The game introduces dark souls art styles more close enough to the player. The player can participate in different game events and earn specific cosmetic items to customize his character. The game provides lots of classic classes, including Sorceress and Necromancer. Diablo IV has various significant features such as Action, Adventure, Brilliant Soundtrack, Hack-and-Slash, Dark Fantasy, Isometric Graphics, and more. 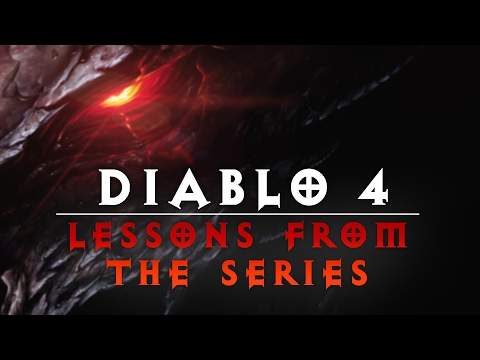