Don Bradman Cricket 17 is a Sport, Single-player and Multiplayer video game by Tru Blu Entertainment. The game permits the player to start his cricket careers at the distinct local level and play for different teams in his selected regions. Throughout the game, these teams are dynamic rather than locked to only single line-up for a long time. The game allows the player to shift about under certain situations such as when he suffers injuries, retires, slumps in different forms, or even gets selected for the higher levels of cricket. The unique option, Be a Pro is also available to the player to play through career mode as an existing player and even control the entire team. The game proposes a full and comprehensive stadium creator mode to the player to let him recreate his local cricket ground. The player comprises of new batting shots such as charge sixes, helicopter shots, etc. to add various special and unique visual effects. The game permits the player to stump his opponent by mixing his spin deliveries including the googly or doosra with fast deliveries such as cross-seam, leg and off cutters. Don Bradman Cricket 17 gives numerous features such as Atmospheric, Cartoony Graphics, Brilliant Soundtrack, Action, Adventures, Masterpieces, and, more. 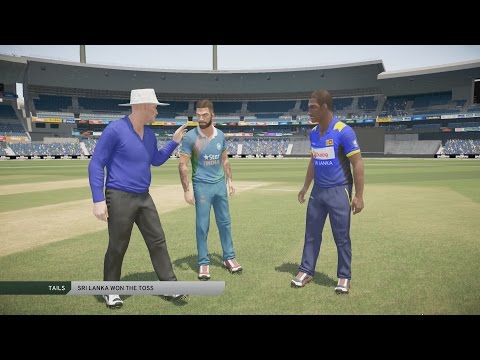