Dota 2 Developed by Valve, is a Team-based, RPG, and Multiplayer Simulation. The game permits the player to choose his hero during a drafting phase and team up with other players. The player needs to discuss hero matchups and different potential strategies with his teammates. At the start, the player begins with an experience level with access to one of his abilities, but gradually levels up and become more powerful. The players’ chosen hero has different powerful capabilities, the primary method of fighting and a basic damage-dealing attack which he can utilize for numerous reasons. The most powerful ability, the player contains is the ultimate which requires him to achieve an experience level of six to use it. The game proposes three attributes such as intelligence, strength, and agility, which can affect the player’s attack speed, mana and health points. Each player can get one primary attribute out of these three which adds to his non-ability constant damage output. An ability augmentation system named as Talent Trees is also available to the player which allows him to make choices of how to develop his hero. Dota 2 includes multiple features such as Action, Adventure, Fantasy, PvP, Strategy, Brilliant Graphics, and more. 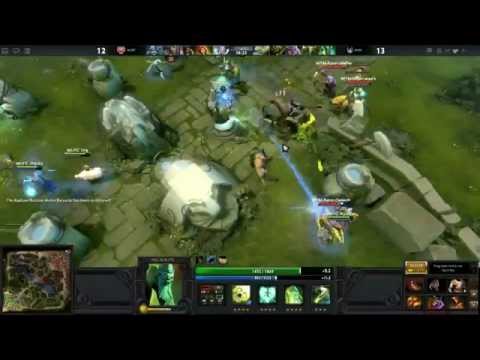