eFootball Pro Evolution Soccer 2020 is a Sport, Single-player, and Multiplayer Simulation provided by Konami. The game permits the player to experience the most authentic and realistic soccer. The player is capable of playing with lots of great teams in the world soccer, including global giants Manchester United, and German champions FC Bayern München. The game proposes numerous Legend Players and Lionel Messi ten-match loan. The player can utilize several Contract Renewal Tickets and a part of different matches. The game introduces some myClub contents such as Ronaldinho 2019 loan, Premium Agent, etc. The player has to team up with various players and then command his team in a great way to achieve success. The game provides the player with new first touch techniques and practical dribbling skills. Finely-tuned ball physics is accessible by the player which gets developed in close consultation with Andrés Iniesta. The player has to join multiple forces with veterans and pick a side to struggle for the dominance in the playing field against opposing team. The game offers an overhauled menu design, a completely new interactive dialogue system, and realistic transfer market. eFootball Pro Evolution Soccer 2020 includes some prominent features such as Soccer, Heist, Atmospheric, Action, Masterpieces, Team-based, and more. 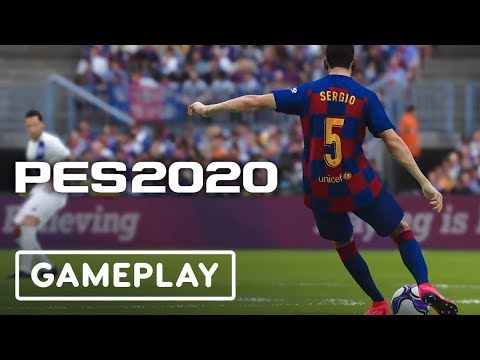