Enclave is a Third-person Perspective and Single-player video game brought to you by TopWare Interactive. The game centers on the period of one thousand years ago when the Dreg’Atar armies of a demon lord known as Vatar eliminate a lot of people of Blenheim. The Blenheim forget about the war and Vatar when they go about their daily matters. A hero, who gets freed from the prison by happenstance, rises and fights for the Light or even Darkness to either eliminate the queen of Celenheim or kills the demon king Vatar. The game lets the player makes use of different magical and medieval weapons to fight against numerous enemies. The player needs to complete lots of missions throughout the game. At the start of each task, the player has to select a suitable character to control it and traverses the entire world. After selection of a character of his own choice, the player also selects distinct weapons and gear to equip for the mission. The player collects gems and gold to enhance the starting gold available at the start of each task. Enclave proposes some significant features such as Hack-and-Slash, RPG, Action, Adventure, Fantasy, Masterpieces, Horror, and more. 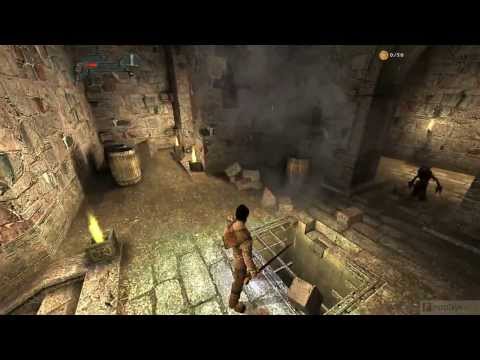