Escape from Tarkov is a Multiplayer and First-person Perspective video game Developed and Published by Battlestate Games. The game sets in Northwester Russia, a fictional Norvinsk region around an exclusive economic zone is serving as the gateway between Europe and Russia. Later, such corporations with the city of Tarkov become a center for the major political scandal, including different corrupt corporations in the Norvinsk region. The border of Norvinsk region gets sealed off, and those people trapped in the middle of the war zone become isolated from the outside world. The game lets the player work for one of the private military companies to escape the city of Tarkov. The player can get gear from other dead enemies and loot from random locations. When the player dies, he loses everything which he finds in the Raid except those items secured in the container. The game also introduces two types of maps, including playable such as customs, Factory, etc. and Planned, which involves military base, suburbs, etc. Escape from Tarkov has various features such as Tactics, Shooting, Arena and Freeroam-Mode, Atmospheric, Great Graphics, and more. 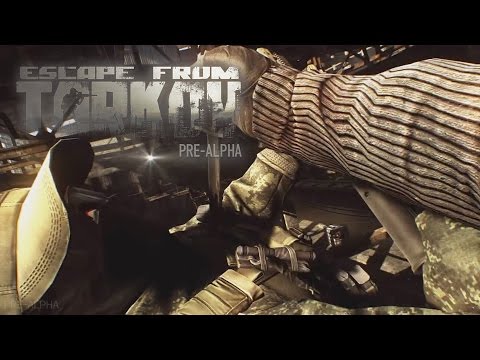