F.E.A.R. Extraction Point is a First-person Perspective, Single-player and Multiplayer video game Developed by TimeGate Studios. The game revolves around the Origin Facility which devastates the entire city and flattens the Auburn district. A helicopter evacuates the survivor of the F.E.A.R. team and crashes the whole land situated amid chaos. At the crash site, the Jin Sun-Kwon, a technical officer at F.E.A.R. and Delta Force operator Douglas reunites different characters. The game introduces three new weapons, including deployable turret and laser, some enemies, and unusual locales. The player has to fight off and defeat multiple enemies by becoming part of the lengthier combat. The game allows the player to utilize different melee functions to bash many open doors and even blast them open by using distinct explosives. Individual supply crates are also available to the player who bears the ATC logo and reveals multiple health packs and weapons. The player has to proceed alone through different winding tunnels and clears his way by killing opposing soldiers impeding his paths. F.E.A.R. Extraction Point offers lots of features such as Shooting, Atmospheric, Open World, Exploration, Action, Adventure, Great Graphics, and more. 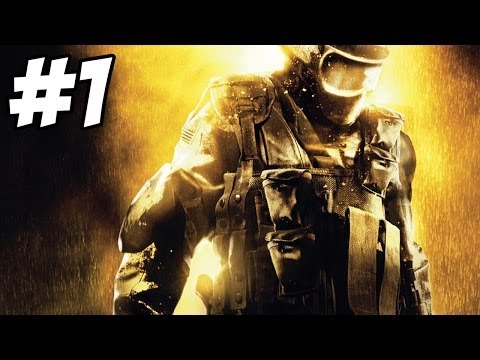