Far Cry 3 published and developed by Ubisoft, is a First-person Perspective, Single-player, and Multiplayer video game. The game depicts Jason Brody who is on vacation with his friends in a fictional Rook Islands between the Pacific Oceans and Indian. Such a group of friends celebrates Jason’s younger brother Riley upon gaining a pilot’s license.

When they land on a pirate-infested island, get kidnapped by the pirate lord Vaas Montenegro who sells them into slavery. Jason attempts to escape with the help of Lane Edwards, his older brother, who gets killed by Vaas. The game enables the player to take the role of Jason Brody and complete lots of objectives and missions in a variety of ways.

The player is capable of killing multiple enemies by using different weapons, including grenades and firearms. The game permits the player to use stealth to avoid the attention of different enemies. The player needs to gather various skills by getting experiences from killing enemies and completing missions.

The game permits the player to explore the entire world and travel by using lots of vehicles including boats and all-terrain cars. Far Cry 3 involves several features such as Shooting, Open World, Atmospheric, Action, Adventure, Masterpieces, and more. 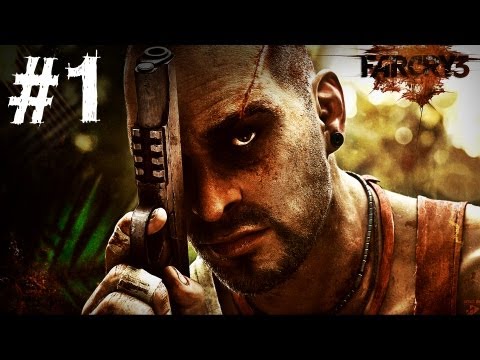