FIFA 11 is a Sports, Single-player and Multiplayer video game published by EA Sports. The game introduces an impact engine which increases the momentum preservation, collision variety, and accuracy. A new procedural animation system is available to the player which he can use along with collision physics to create different results based on the player’s abilities. The game proposes a Tactical Defending system which assists in modifying an approach of defending by giving balance importance on tackling, positioning, and intercepting. The player can become a part of different leagues, including the Czech First and the Turkish Super League. The game offers almost forty-two national teams and lets the player choose one from them according to his choice. The player, being a captain, needs to create and command his team. The game provides different modes, including career and a separate online mode to allow the player to participate and compete against other players. The game enables the player to select one of the best clubs, and members from across the world to fight against the opposing team. FIFA 11 involves several features such as Atmospheric, Team-based, Masterpieces, Strategy, Action, Indie, and more. 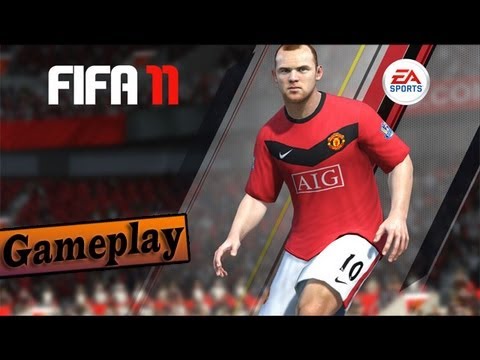