FlatOut 2 is an Arcade, Driving, Single-player and Multiplayer video game Published by Empire Interactive. The game allows the player or driver to get himself thrown out of the car during the race if slammed into the wall at high speed. Throughout the game, the player remains busy in fulfilling many goals, including shoot himself out of the vehicle and knock down a set of bowling pins. The player also completes several objectives such as score the field goals, hit the designated spots on the dartboard, and fly through flaming hoops. The game introduces a ragdoll physics and aerobatics concept to let the player control the driver in-flight. But in case, overuse of the aerobatics can increase the drag, which ultimately slows the driver down and prevents him from arriving at the designated target. The player needs to use the nudge when the driver falls short of the goal. The nudge gives the player a small upward boost to reduce the drag slightly. FlatOut 2 offers prominent features such as Racing, Good Soundtrack, Action, Adventure, Atmospheric, Comedy, and more. 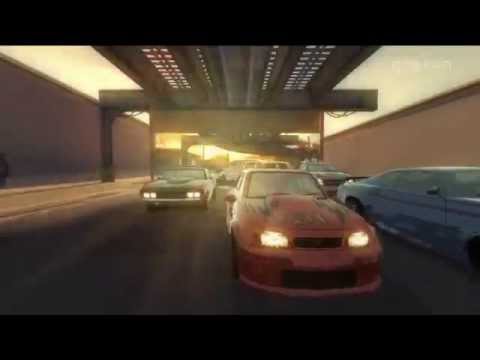