Flight Simulator X is an Amateur Flight, Single-player and Multiplayer Simulation by Microsoft Games Studio. The game lets the player control lots of aircrafts such as the F/A-18 Hornet, 747 jumbo jets, P-51D Mustang, etc. for every type of adventure and flying. The player needs to perform multiple activities such as setting the time, select his starting location, the season, and weather. The game permits the player to traverse the entire world of aviation beauty which entrances millions of plane fans from across the globe and take off from one of more than twenty-four thousands airports. A connected world is available to the player where he can select who he wants to be, from pilot or co-pilot to air-traffic controller. The game proposes a racing mode which enables the player to compete against opposing aircraft by using four kinds of racing, including, the unlimited Reno National Championship course, and Red Bull Air Racecourses. The player must accomplish over eighty missions throughout the game and test his prowess to earn multiple rewards. Flight Simulator X provides significant features such as Open World, Action, Adventure, Third-person Perspective, Strategy, Sandbox, and more. 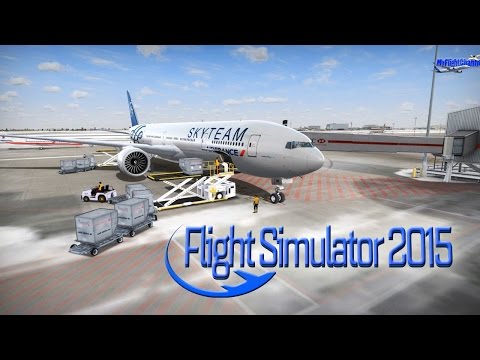