Fragile Alliance Published by Alternative Software Ltd, is a Real-Time-Strategy, Single-player, and Multiplayer video game. The game proposes four types of maps such as Late Night Opening, Hot Coffee, A Walk in the Park, Withdrawal. The player aims to finish a lot of round matches and earn a considerable amount of money. The game allows the player to use capital to purchase better armor and firearms. The player comes across with different armed AI-controlled police officers and security guards. If the player gets injured, he will lose all of his money, which acts as a shield for him differently. The game allows only those players to split stolen money evenly who survive without turning on their allies. The game allows the player to meet different TrueSkill ranks to alter his appearance. The player who reaches the TrueSkill rank number 1 and 2, can act as Kane and Lynch respectively. Those players who gather enough money to become a target for traitors, the need to drop some of the money to become less of a scoring threat. Fragile Alliance involves various significant features such as Science Fiction, War, Retro, Space, Significant Soundtrack, Atmospheric, and more. 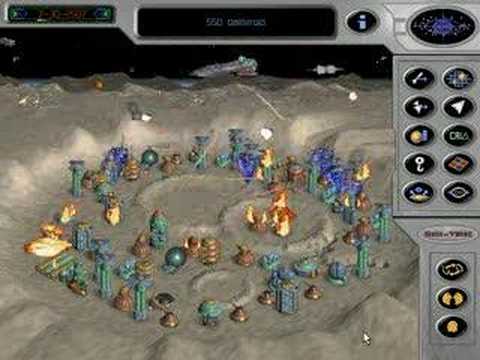