GET EVEN System Requirements

GET EVEN Minimum System Requirements

GET EVEN Recommended System Requirements

GET EVEN is a First-person Perspective and Single-player video game published by BANDAI NAMCO Entertainment. The game revolves around the Cole Black who finds himself outside a particular building and comprises of only one thing in his mind to save the girl. Cole Black infiltrates the castle and attempts to kill all armed men. He finds a girl tied to the chair having a bomb strapped to her chest and try to defuse it before its explosion. But Cole suddenly wakes up in an old asylum consisting of a device strapped to his head. The game enables the player to assume the role of Cole Black, who makes his way through an insane asylum. The player needs to interact with numerous inmates, including both friendly, some hostile. At some points, the game permits the player to enter a memory regarding some certain events which Red attempts to reconstruct. The player contains a smartphone having five different apps, including a scanner and phone and messaging app. The scanner helps in analyzing particular objects to get evidence while a phone and messaging app allows the player to communicate with others. GET EVEN provides significant features such as Mystery, Action, Shooting, Atmospheric, Adventure, Psychological Horror, and more. 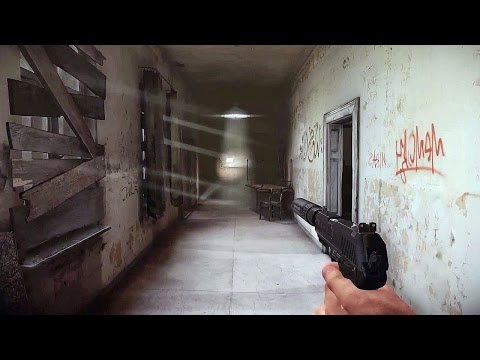