GTR 2 – FIA GT Racing Game is a Racing, Single-player and Multiplayer Simulation developed by Blimey Games. The game lets the player select one from different vehicles and face lots of challenges of Motorsport races. The player is capable of utilizing different powerful cars and beautiful circuits. The game proposes enhanced driving model to the player which he can use to make his adrenaline rise in one of the different HP-beasts. The player can start with the driving school where he gets teaching about the basics of race driving provided by various professional instructor. The game permits the player to drive under dynamic weather conditions and day and night cycles. The game puts the player on the seat of grand touring car and allows him to become a part of various races from two GT and FIA seasons. The player needs to drive against Human-like computer-controlled opposing vehicles and attempts to reach a finish line as earlier as possible to get victory. The game proposes three different modes such as Semi-Pro, Novice, and Simulation. GTR 2 – FIA GT Racing Game provides some prominent features such as Sports, Driving, Atmospheric, Action, Masterpieces, Indies, Brilliant Graphics, and more. 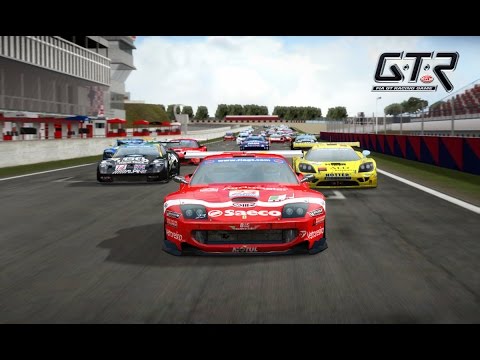