Iron Man 2 developer Sega Studio, San Francisco, is an Action-Adventure and Single-player video. The game permits the player to control either a War Machine or Iron Man each with his ceratin abilities and style. When the player acts as Iron Man, he is sleeker who relies much more on the energy weapons and can select from numerous suits of armor such as Marks II. But if the player controls War Machine then he gets outfitted with various more robust armor and ballistic weaponry. The game enables the player to customize various weaponry and upgrades on the armour. The player is capable of switching different weapons throughout the game. The game introduces melee combat which permits the player to get near to the ground. The player needs to implement new strategies in the battle to eliminate multiple enemies. The game requires the player to keep himself busy in completion of various missions and tasks to get reward in different form. The player can walk and even hover across the level to perform different actions. Tech Trophies are available to the player which he uses for upgrade purposes. Iron Man 2 involves multiple features such as Open World, Atmospheric, Exploration, Fantasy, Fictions, Excellent features, and more. 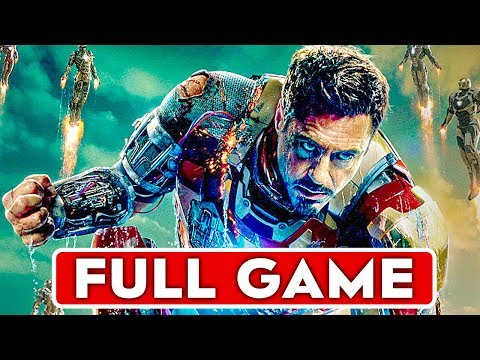