Iron Man is an Action-Adventure and Single-player video game published by Sega. The game centers on the Tony Stark who gets kidnapped, during his journey towards Afghanistan, by Ten Rings, a terrorist group. Ten Rings orders Tony to build a missile for them but tony with a captive Yinsen make a powered suit of armor secretly. Stark utilizes missiles, flamethrower and the armor to eliminate terrorist’s weapons and attempts to escape the camp. But Air Force arrests Stark and Kills the Yinsen. Later, Stark declares that the company can not manufacture any weapon. The game allows the palyer to assume the role of Tony Stark, who explore the entire world and perform numerous actions. The player needs to engage himself busy in multiple objective to complete them and gains several weapons and powers. The game permits the player to customize his character by using different features. The player can fly in the air just like a spiderman, destroys most of building, enemies, and objects which put multiple obstacles along his way. The game enables the player protect lives of citizens by eliminating various monsters. Iron Man involves some significant features such as Science Fiction, Fantasy, Open Wolrd, Atmospheric, Tactics, Robotic, and more. 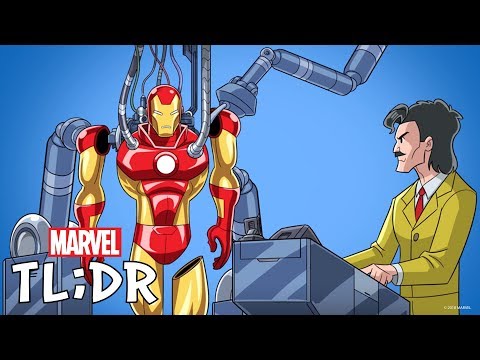