L.A. Noire is an Action-Adventure, Third-person Perspective and Single-player video game developed by Team Bond. The game depicts a decorated USMC veteran of Pacific Campaign, a Cole Phelps who returns to California to spend his time with family. Phelps earns a reputation after solving a major murder case and getting promoted to detective. Later, Phelps comes to know that numerous members of his unit steals and distributes some morphine. The game sets in the city of Los Angeles and allows the player to assume the role of Los Angeles Police Department officer who acts as a detective, a Cole Phelps. The player is capable of using different weapons, including firearms and melee attacks to fight off enemies. The game enables the player to complete multiple cases, including some linear scenarios with set objectives. The player can roam the world for exploration of numerous objects and even engage himself in some optional activities. The game enables the player to jump, run or utilize different vehicles to navigate the surrounding environment. Auto-aim and cover system are available to the player which he can use against enemies in combat. L.A. Noire involves some prominent features such as Open World, Atmospheric, Exploration, Masterpieces, Strategy, Great Graphics, and more. 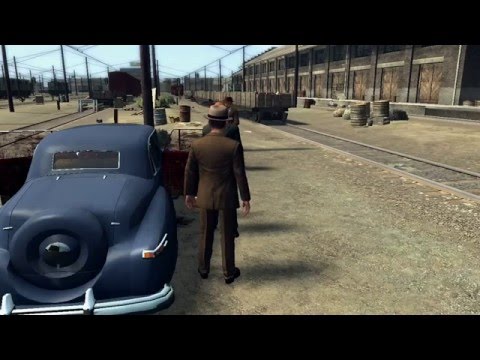