Mad Riders is an Off-Road Racing, Single-player and Multiplayer video game brought to you by Techland. The game enables the player to take control of an all-terrain vehicle and drive it on numerous tracks by participating in different races. The player needs to gather lots of coins placed along the route to activate a short boost in the vehicle speed. The game allows the player to get temporary access to different shortcuts by collecting blue tokens scattered along the way. The player can activate a short boost in the vehicle speed to perform various tricks after launching off of numerous ramps. The game requires the player to cross lots of obstacles provided both in the air and on the ground. Almost forty-five tracks are available over five different race modes, including a method where the player attempts to score higher points by performing stunts and a time trial mode. The player keeps himself busy in multiple races either become a part of various tournaments or individually plays. Upon completion of sports and performing various stunts, the player gets experience points and use them to unlock new color schemes and vehicles. Mad Riders provides multiple features such as Driving, Action, Adventure, Strategy, Tactics, Haphazard Roads, and more. 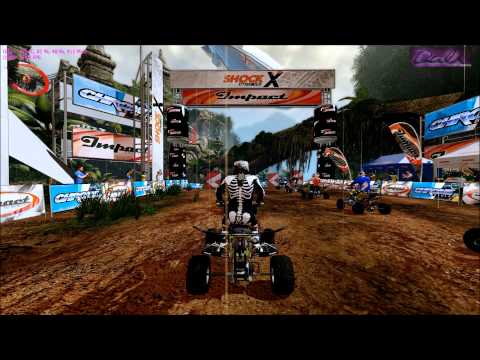