Mafia III is an Action-Adventure and Single-player video game Published 2K Games. The game sets within the fictional American city of New Bordeaux during the late 1960s. After serving the military tour of duty, The African American Lincoln Clay comes back to New Bordeaux during the Vietnam War. The Lincoln grows up as an orphan, and Lincoln reunites with his old friends, the surrogate father named as Sammy Robinson, and his adopted brother, an Ellis. To assist Marcano and his son Giorgi in pulling off a heist, the Lincoln works along with Ellis, Giorgi, and Irish mobster Danny Burke. The game permits the player to control a Lincoln Clay, and complete objectives by using a variety of approaches. The player can utilize different weapons, including revolvers and shotguns, to destroy enemies. Throughout the entire mission, the player can use stealth tactics without being noticed by enemies. The player can perform different executing moves and engage himself in the melee-combat. The game lets the player interrogate non-playable characters after defeating them to gain more information regarding objectives. Mafia III has prominent features such as Open World, Action, Third-Person Perspective, Atmospheric, Stealth, Sandbox, and more. 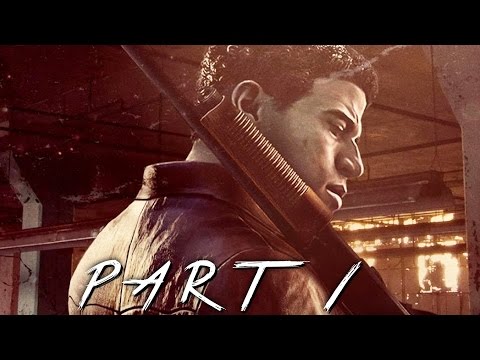